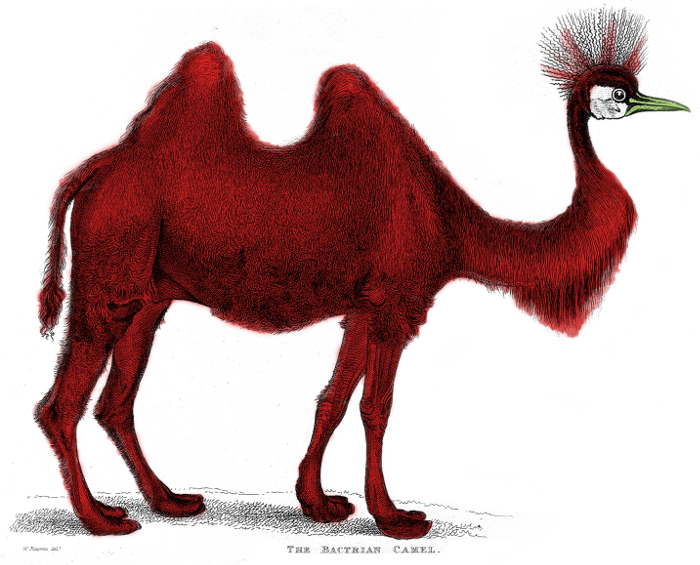 The Third Guy is a duo based in Brussels, Belgium, featuring Primož Sukič on guitar and Ruben Orio on percussion. Their musical, and artistic research based on composing works that explore, and blur boundaries between improvisation, programmed computer algorithms, and composition. For S M O G n36 the ensemble focuses on collaborating with David Helbich (1973, Berlin), a sound-, installation- and performance artist, as well as a photographer and teacher, who creates a divers range of experimental and conceptual works for the stage, paper and online media and in public space. Helbich has been living and working in Brussels since 2002.

After starting making music during his youth on his father's groovebox, Somaticae has then flirted with many genres such as electroacoustic, electronica, noise, acid, industrial and techno. Since then he keeps on experimenting through rhythms and noises.